How To Avoid The Affects Of Wind On Tower Cranes

The Making Of Tower Cranes Decoded

How To Avoid The Affects Of Wind On Tower Cranes

Tower cranes allow for construction works at the heights which are impossible otherwise. They are efficient and advanced tools used in construction. It is used in the construction of high-rises and skyscrapers but with height comes a lot of hazards which make these giant machines accident prone.

Accidents Caused By The Wind

In a decade from 2000 to 2010. 1125 tower crane accidents were reported claiming over 780 lives worldwide. Majority of these accidents were caused by the same culprit that is the wind. Wind caused almost 23% of these deathly incidents. Tower crane manufacturers are aware of this and continuously trying to overcome the problem, but nature cannot be controlled or predicted.

However, almost every tower crane supplier provide safety manuals which mostly indicate the speed during which the operations must be stopped. The maximum value is often 45 mph, but it varies. ISO 4302:2016-Cranes-Wind load assessment concluded that the maximum wind speed for all types of cranes in the open should not exceed 45 mph.

Whereas, according to ISO 8686-3:2018-Cranes-Design principles for loads and load combinations-Part 3: Tower cranes, the maximum value of wind pressure while erecting the crane should be 0.125 KN/m2 and when in service it should be 0.25 KN/m2.

Guidelines By The Top Tower Crane Manufacturers And Suppliers

The value of permissible pressure and speed may vary for different tower crane uses, but manufacturers should convey the required information clearly to the buyer of the crane. The maximum wind speed which can be resisted by the crane from sliding should be calculated, and precautions during the higher speed should also be handed over to the purchasers.

These guidelines are no doubt useful, but the ultimate responsibility is on the installer and user to make conscious efforts to avoid any mishaps and ensure the safe operations. The operator must know how to use anemometer and learn to estimate the wind speeds by sight.

Duty Of The Operators

Out of all the accidents mentioned earlier, 31% occurred while climbing during assembling and disassembling of the crane. Climbing is dangerous itself, and it can become even more hazardous by other factors like bad weather. If the wind is exceeding 26.8432 mph, climbing should be avoided.

If the international guidelines are carefully followed that addresses tower cranes and wind pressure many lives can be saved and a lot of accidents can be avoided. 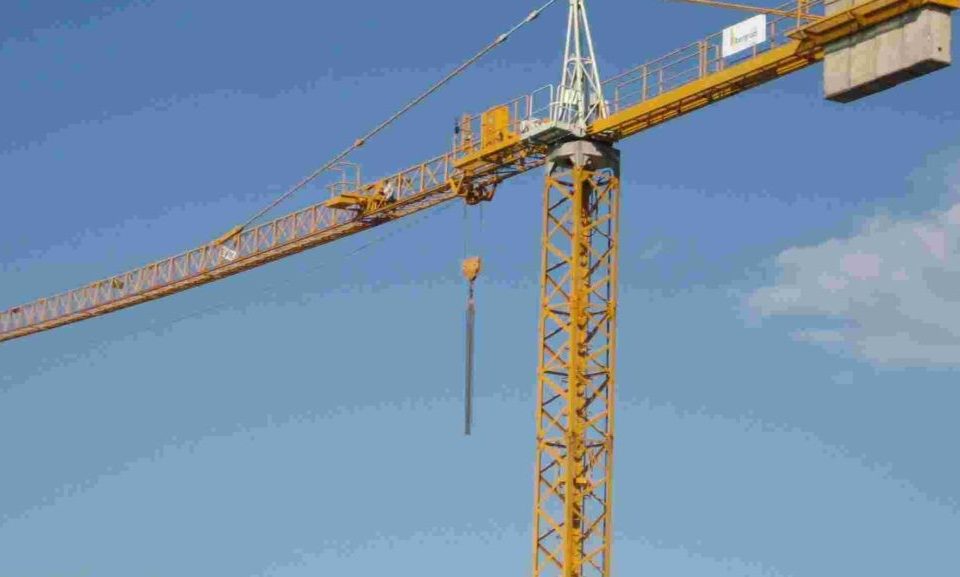